Impact of IPR on the European Economy: Summary of OHIM’s Report

Brief summary of the report on “Intellectual property rights intensive industries:  contribution to economic performance and employment  in the European Union” published September 2013 by  Office for Harmonization in the Internal Market (OHIM). 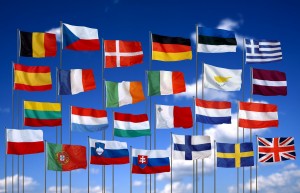 On 30th September European commission has published first ever European Union wide study on the impact of IPR on the European economy in the term of GDP, Employment, Wages and Trade. The key findings of the report are:

1. 40% of total economic activity in the EU (about 4.7 trillion Euros or 6.4 trillion US dollars annually) is generated by IPR-intensive industries.

2. 26% of all jobs (56 million) in the EU are generated by IPR‑intensive industries in 2008-2010 with the split as given below. This is referred as Direct employment in table 1:

4. The average wages of IPR intensive industries is more than 40% higher that of other industries.

Michel Barnier, Internal Market and Services Commissioner said: “I am convinced that intellectual property rights play a hugely important role in stimulating innovation and creativity, and I welcome the publication of this study. It will help us to further underpin our evidence-based policy making. What this study shows us is that the use of intellectual property rights in the economy is ubiquitous: from high-tech industries to manufacturers of sports goods, games, toys and computer games, all are making intensive use of not just one, but often several types of IP rights.”

In order to bring intellectual property protection at Canada more closely to the... 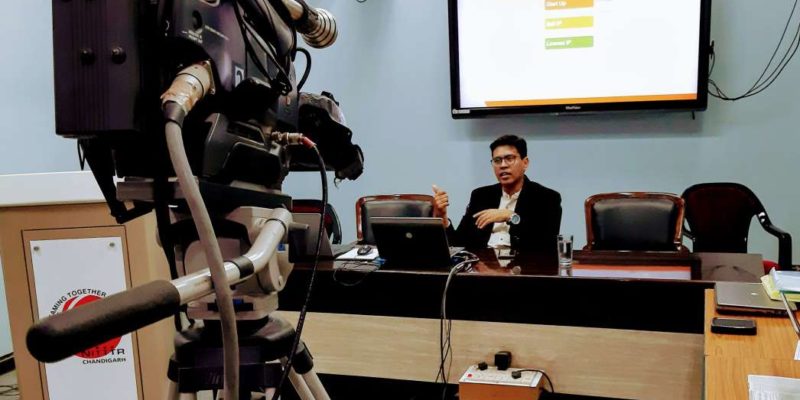 Industry Academia Integration is a key requisite for sustainable growth of institutes &...