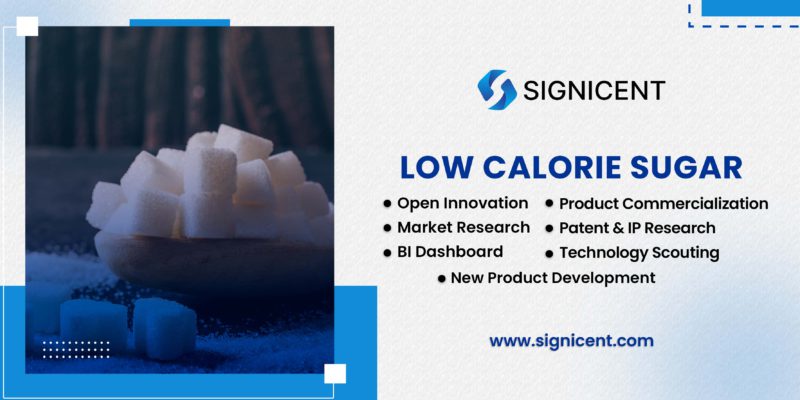 The objective of the report is to conduct technological intelligence on “Sugar Production.” The sugar production report will include the following aspects:

Sugarcane, on an average, accounts for nearly 80% of global sugar production. However, innovative sugar substitutes are gaining popularity as low-calorie sweeteners have the same taste and texture as table sugar.

D-allulose is a rare monosaccharide with 70% sweetness of sucrose and has shown anti-DM effects in Asian populations. It has 1/10th of the calories of sugar and does not raise blood sugar levels.

According to the Food and Drug Administration (FDA), allulose provides about 0.4 calories per gram, which is significantly lower than the 4 calories per gram in sugar. Scientists can produce allulose in the laboratory, but it is also found naturally in some foods, such as dried fruits, brown sugar, and maple syrup.

Sweegen is the first company to receive the European Food Safety Authority (EFSA) panel’s safety status for any steviol glycoside produced by alternative and sustainable technologies. To achieve high-purity stevia leaf sweeteners, Sweegen uses a bioconversion process starting with the stevia leaf. This process enabled Sweegen to obtain the non-GMO project verification for its Signature Bestevia stevia sweeteners in the U.S. market.

BESTEVIA® Reb M stevia leaf sweetener is 200 to 300 times sweeter than sugar. It gives significantly less bitterness and aftertaste than conventional stevia sweeteners. It enables us to achieve levels of sugar reduction that were impossible or unpalatable until now.

This section of the report hereby will take you through the market segmentation to understand the global trends of low-calorie sugar production. The market categorization of sugar substitutes is based on different factors such as:

Fooditive is a food-tech startup established in 2018 that makes plant-based ingredients, especially from stevia. The company is popular for sweeteners made from apples and pears.

The company belongs to a leading European food group named Pfeifer & Langen IHKG. It is an innovation-driven German startup founded in 2017. It makes functional carbohydrates with special nutritional properties like allulose.

DouxMatox is a global food-tech company providing improved nutrition through sugar-based sugar-reduction solutions. The company’s technology is based on more efficient delivery of active ingredients to the target receptors resulting in 35-50% less use of the ingredients.

DouxMatox has partnered with Hi-Food for commercializing its sugar-reduction product ‘Incredo Sugar.’ The sugar reduction ingredient will be sold outside Israel for the first time.

In this section of the report, the global manufacturers of sugar substitutes are enlisted. 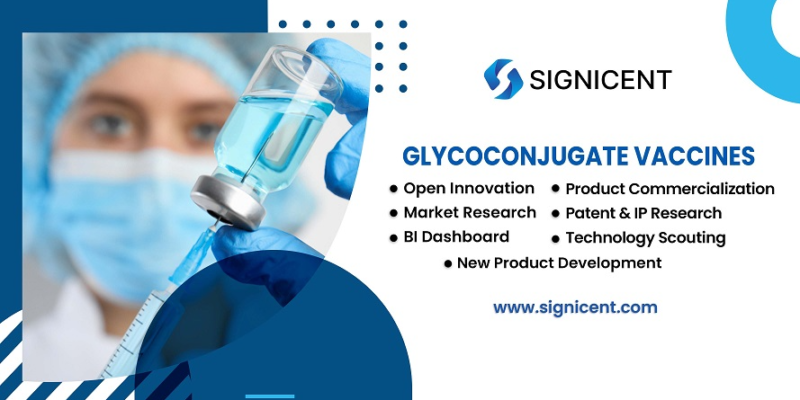 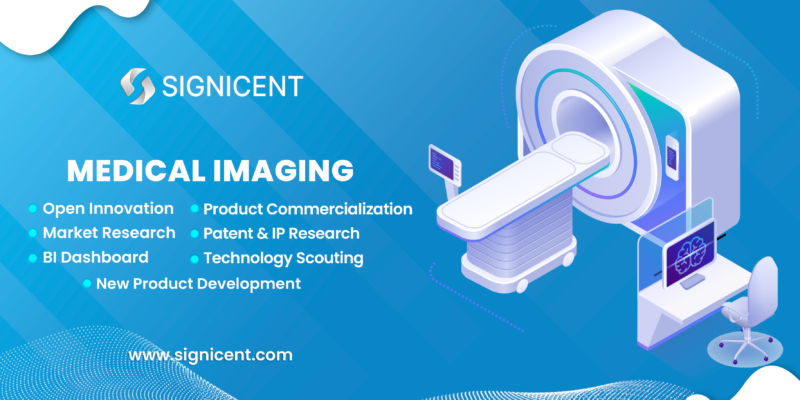