Recently Tesla motors introduced its Model S car with a much precise and smart autopilot system which brings much relief to the drivers from most tedious aspects of the road which none of the others in this field have achieved till now.  It features self done complex tasks like auto cruise the car in its lane on the highways, changing of lane by just simple tap of turn signal. It can avoid collisions by use of its Traffic aware cruise control, digitally controlling the brakes (electrically assisted braking system) the motors and the steering together.

The whole system works on its four basic pillars i.e. the 4 input modules:

The autopilot Software that Tesla introduces uses a self learning mechanism where the vehicle tries to learn the steps used by the driver along a certain lane or a turn and after few repetitions the car learns how to handle that particular action on the road. Some owners of this car also posted how their car is learning whether it be an exit ramp from a lane or a turn where the car learned how driver is maintaining Torque at the wheels while turning at high speed. The car slowly turned from giving a “take control immediately” alert to turning on its own. A UBER driver also reported how his Tesla avoided a collision with a car that suddenly bumped in front of him from an opposite direction.

The system also incorporates a distribution technique where the learnt algorithm by each Tesla is share among all of its category cars through a central control system. Thus a whole range of Tesla’s learn a new technique every time  when any single Tesla learns and so improve their capabilities resulting to a more smart autopilot system.

Currently the system can perform autonomous tasks like Auto steer, Auto lane change, Auto Park and Side-collision warning. The instrument panel is very exhaustive; it flashes ALERT! Signals like take over control, speed limit etc. It focuses on the driver needs and displays real time data collected by all the sensors on a single dashboard which makes it easy for the driver to be alert to avoid any miss-hap.

Though Tesla claims the Technology to be highway safe but still does not guarantee the system to be 100% autonomous system. The ultimate control of the car still lies in the hands of the driver. The technology has already been released in North America and will soon be available in Europe and Asia too. Tesla says that they will continue in the development of this technology and keep releasing higher versions of this software with time. In future maybe they can reach a level where drivers can reach their destinations sleeping all the way in their journey.

Th company also holds various patents in the above technology as well as in sub technologies relating to sensors, adaptive control mechanisms for the vehicle, Acceleration control of vehicle etc. Some of them are mentined below:

– US7013207B2: The patent explains how sensors and electrical systems measure the value of acceleration, torque and RPM on the tyres, generate dc inpulses and compare the signals with preset threshold values. The compared signal is then used to tell the driver when to shift the gear.

In last 125 years engineers have developed technology which has replaced horses with... 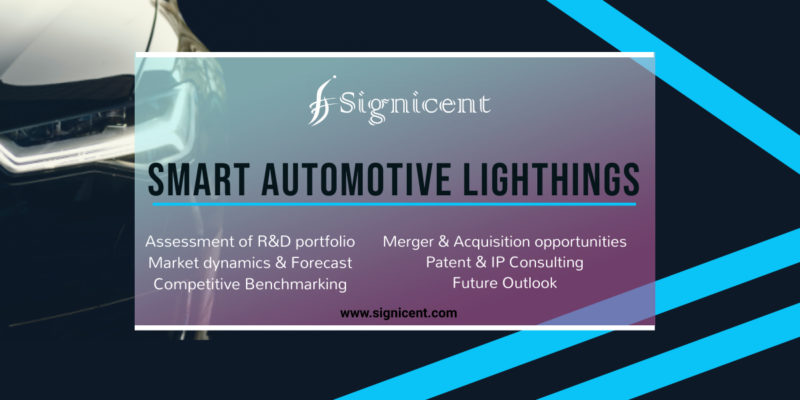