LG filed a patent for its new product G Health with USPTO, US. Much information related to the details of the product has not yet disclosed but according to description given under Goods and Services is mentioned, device would be watchband that could transfer data to various gadgets like Smartphone, personal computers via various network sources. Not only this the product would be focusing on the health but LG is quite on this topic. It was revealed by company’s executive that the device would feature a curved display and would be similar to one of its device namely G Flex Smartphone. 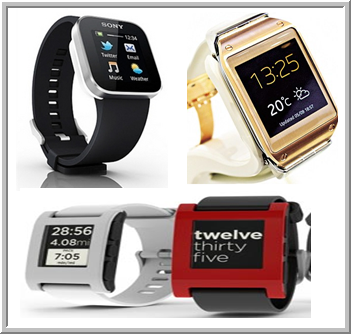 Smart wearable devices are at the hit list for many technology companies where smart watches would form good option. Sony and pebbles are leaders in this market but Samsung and Qualcomm have also launched their smart watches Galaxy gear and Toq at IFA, 2013. HTC is working on smart watch with a built in camera powered by its own Android where as Apple is working on the same with the curved display with the plans to launch in 2014. Adidas would soon be joining the race.

Underdogs are Learning the Importance of being Design Leaders

Nowadays, design patents have been much talked about topic in almost all the...